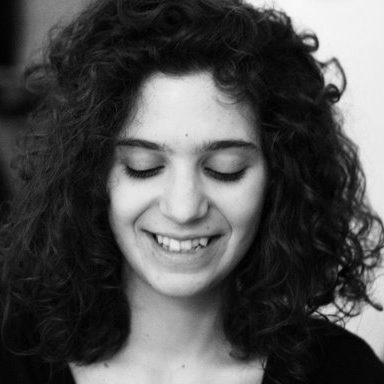 I met Cristina Rolo in my freshman year of high school and I had never seen a teacher so eager to help students and improve their learning skills in class and outside of class. Her unpretentious, modest, and focused demeanor towards her work and her relationship with her students showed me another side of education that I did not fathom to exist. I learned a few things about situations or problems that might seem like the end of the world to us but are in fact, nothing but challenges that sometimes benefit from having someone’s insight and one’s change of perspective in order to overcome them. I remember Dave sharing the following insight: there was a National Geographic photographer who had grown frustrated trying to take a picture of a fisherman. He was about to give up and surrender himself to anger and failure, when he turned around and saw a beautiful landscape lighten by the sun, he took a picture and it brightened his day (and I believe his career as well). Dave said something like: “Sometimes when things seem to be bad and getting worse, just turn around and you might be surprised by a sunrise.” The visuals and the moral of this anecdote stuck with me as well and it has served me well. I remember sessions I had with Dave, not because they were few, but because they were somewhat marking. Not because he was the tallest man I had seen back then, but because he was and still is a very kind, lovable and pleasant being to be around. Like Cristina, Dave de Haan is equally awesome! Cristina and Dave introduced me to an educational method tailored to each student’s particular mode of thinking and feeling, when faced with seemingly hard and confusing situations. They taught me that what I would consider a flaw actually has the potential to be a strong characteristic of my learning, problem-solving, and analytical skills. I remember Cristina telling that instead of saying “don’t forget to …” I could replace it with “remember to …”. This positive imprint really stuck to me and I often exercise this mode of thinking. The program also assisted me to manage anxiety in test-taking situations, which contributed to enhancing my academic performance. Their sessions and, as the years went by, their friendship, has been a constant reminder that if I apply myself, focus and work healthily towards my goals, I have the potential to achieve them. This has been especially relevant not only in my academic career but also in my daily life. Thank you both very much! 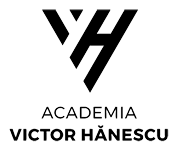